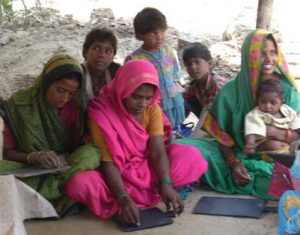 Several efforts have been made on part of the Government to deal with illiteracy. The National Policy of Education, 1986, declared that the whole nation must pledge itself to the work of eradicating illiteracy, particularly in the 15-35 year age group. The National Literacy Mission came into being in 1988 and started striving to involve all sections of the community in the literacy endeavour. The 1992 Education Policy envisaged free and compulsory elementary education of satisfactory quality to all children upto the age of 14 before India entered the 21st Century.
Despite all these efforts, no satisfactory result was obtained. Still, a large percentage of the population remains illiterate in rural areas. Deendayal Research Institute is taking measures to create awareness on literacy. 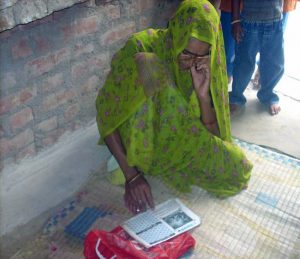